How English Evolved Into a Modern Language Part 2 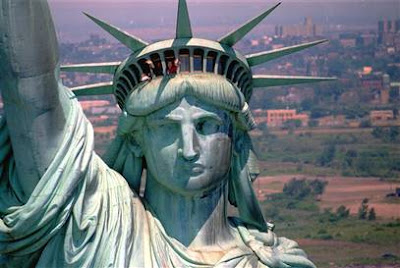 VOA Learning English: How English Evolved Into a Modern Language

Today we present the second of our two programs about the history of the English Language. Last week, we told how the English language developed as a result of several invasions of Britain. The first involved three tribes called the Angles, the Jutes and the Saxons. A mix of their languages produced a language called Anglo-Saxon, or Old English. It sounded very much like German. Only a few words remained from the Celts who had lived in Britain  (read more)

Posted by US Citizenship Podcast at 12:30 AM