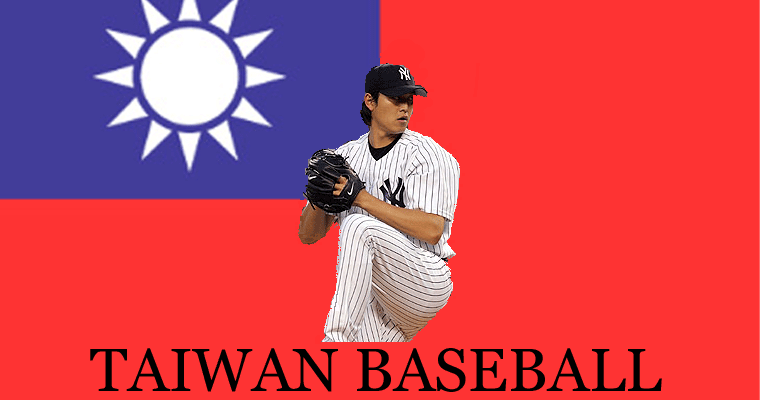 The Palomino World Series brings the top PONY baseball teams with players 17-19 years old to compete in a 4 day tournament culminating in the championship game on the last day. Teams come from all over the world including the USA, Chinese Taipei, Mexico and Puerto Rico.

Posted by US Citizenship Podcast at 6:05 AM